We all know that Google’s algorithm is changing all the time, and many ranking factors are taken into account when you Google “sometimes I like to pretend i’m a carrot” (search volume of 320 per month, look it up!).

But Google as we know it, is quickly changing for both SEO and PPC advertisers, and one of the main changes is taking place on the Google SERP.

Basically - you search for something on Google or any other search engine, and the results page is the SERP. As we know, the SERP has 2 main components: 1. Organic results 2. Paid Results. Both of these were affected during the latest Google SERP changes, and here’s how: 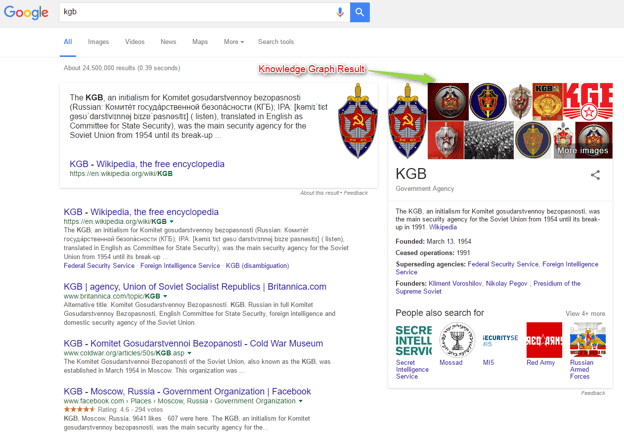 In addition, Google also started to show four ads at the top instead of three for “highly commercial” search terms and 3 more ads at the bottom of the page, making a total of 7 ads compared to 11 before this change:

We’ve seen a lot of tests, even purple labels, but on June 2016, green labels were finally rolled out all over Google’s network.
Google claims the change didn’t affect results and that there was no change in CTRs of either organic or AdWords ads when the ad tag color was changed.

So it seems the change was made purely for aesthetic reasons rather than for CTR reasons, which should make many SEOs happy. My personal opinion is that they did this to encourage users to click paid results more as they pretty much look like the organic results now with the green label.

After the removal of the right hand side ads on desktop, Google had a lot of unused space, so one of the first features they announced was upgrading some of the ad components, or in simple English, allowing advertisers to have some more space on text ads:

This might seem like a minor change but advertisers that got this feature earlier reported that they got higher CTR’s as these ads are about twice as big as before. This is part of an overall big move on Google’s part to shift to today’s mobile-first world, where more than half of the trillions of searches conducted on Google per year are done via a mobile device.

At the start of May 2016, SEO’s noticed that Google had made a significant change to its search results pages by extending the length of titles and descriptions, title tags have been increased to 70–71 characters, which is up from its previous 50–60 characters. That’s at least enough to fit in another word or two.

And that’s not all - meta descriptions have increased by 100 characters per line, and extended from two to three lines. That’s a major increase, and presents far more opportunities to tell searchers what the page is about.

Google’s changes of its paid ads had an effect on the organic part of the SERPs. The fact that Google had removed side ads, changed the labels to green and extended the titles and descriptions on ads as well, made a huge impact on organic results.

The main change is that it’s much harder to tell the difference between paid ads and organic results. This is mainly due to the move to green labels. I mean, right side ads weren’t anything special anyway, but overall SEOs reported that they didn’t see much of a change in inbound organic traffic. Some might claim that if you do SEO, you’ve “lost” because now the #1 organic result comes after 4 paid ads, it’s the 5th result that requires users to scroll down a bit as they are not visible above the fold.

If I would have to call out a “winner” in this “battle” I would say that PPC win, without a doubt. Anyone can clearly see that while Google is masking their actions as “moving forward to a mobile world” or “making the user experience better”, and at the end, it all depends on cash.

Better click-throughs for PPC advertisers? That’s fine for them, but great for Google as more people click ads and don’t scroll down under the fold to find the organic results. Even before this change, you had to scroll down on your mobile to get to the organic results, and now they made it a little more difficult to get to these, clicking an ad by mistake on your way there.

It’s clear that Google is working on making life easier for PPC advertisers, and in the future, we will also get a new design for Google AdWords, which will probably attract more advertisers who didn’t use AdWords before, to give it a shot.

Do you think SEO or PPC won? Is there even a rivalry between the two? Hit us up in the comments section.