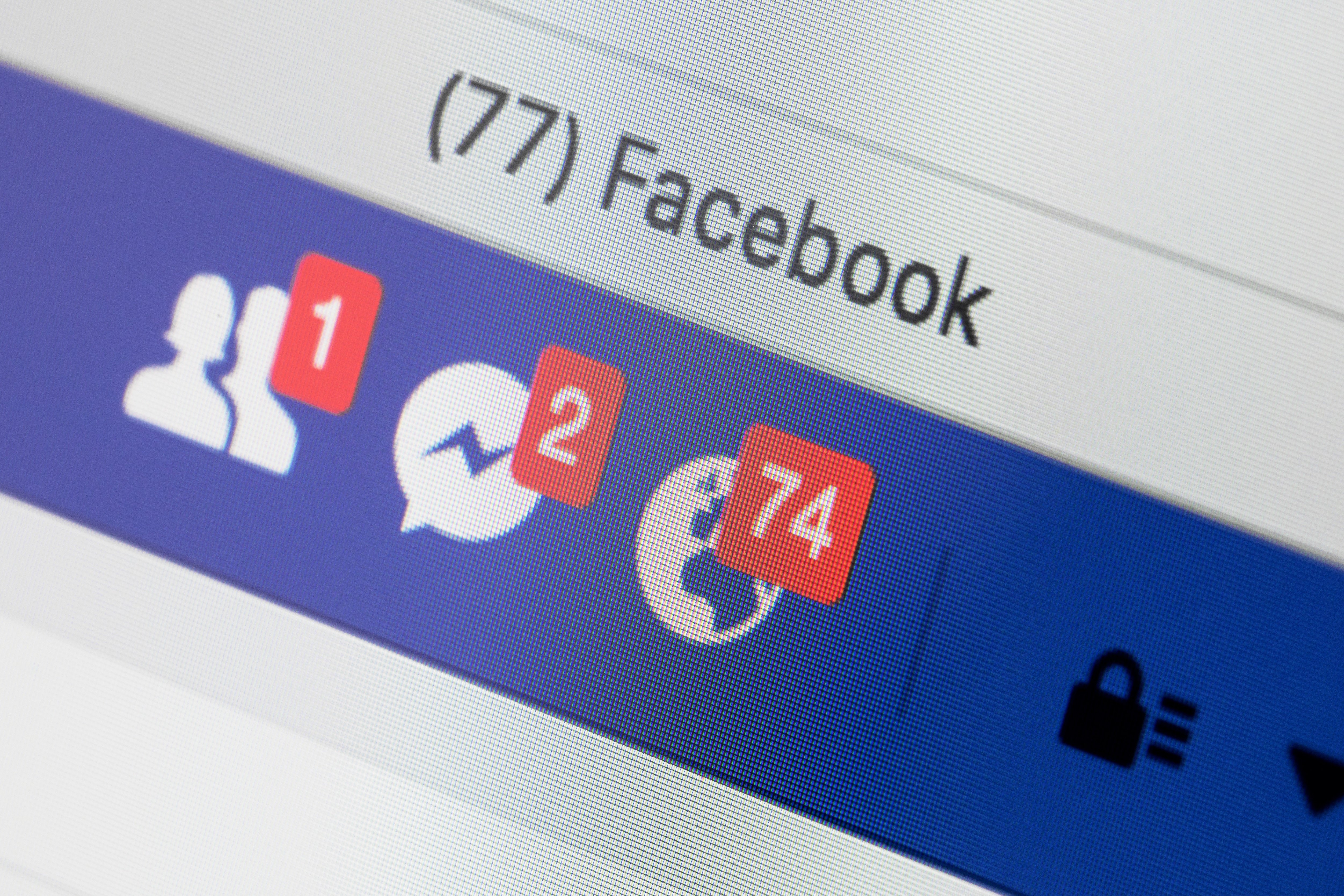 Last month’s scandal brought to light by Cambridge Analytica whistleblower Christopher Wylie, has raised doubts over Facebook’s ability to protect its users’ data. The firm, where the former Trump aide Stephen K. Bannon was a board member, is accused to have improperly obtained data and to have used these data for political purposes. The first information reported that around 50 million users had been affected by the illicit data gathering and exploitation but the number has soon grown to 87 million.