This Headline Format Will Skyrocket Your Traffic

On today's post I wanted to share an amazing fact with you:  Headlines in 2014 are going to look much different.

As you already know, Headlines were and always will be one of your blog post's most important factors.  The reasons are 3:

Reason #1: An optimized Headline attracts organic traffic.
Reason #2: A good Headline can attract links to your post, even from people who didn't finish reading the post.
Reason #3: A catchy headline increases CTR massively.

The first reason is an evergreen truth, however constantly keeps losing its power and relevance, especially with Google's direction towards less keyword-orientation and more long-tail topics.

The second reason is just good old fun and a nice-to-have.

But the third one? Here's your untapped gold mine.

Whether you're a new blogger or a veteran one, you might not know the exact numbers your competition is combined of.

Currently, there are 240 million genuine blogs in the internet...

Not digesting the number?

If every blog worth was 1 dollar, you would get the total gross revenue that Shrek earned in the box offices.

If every blog was worth a dollar, you would also get the net worth of Coldplay. 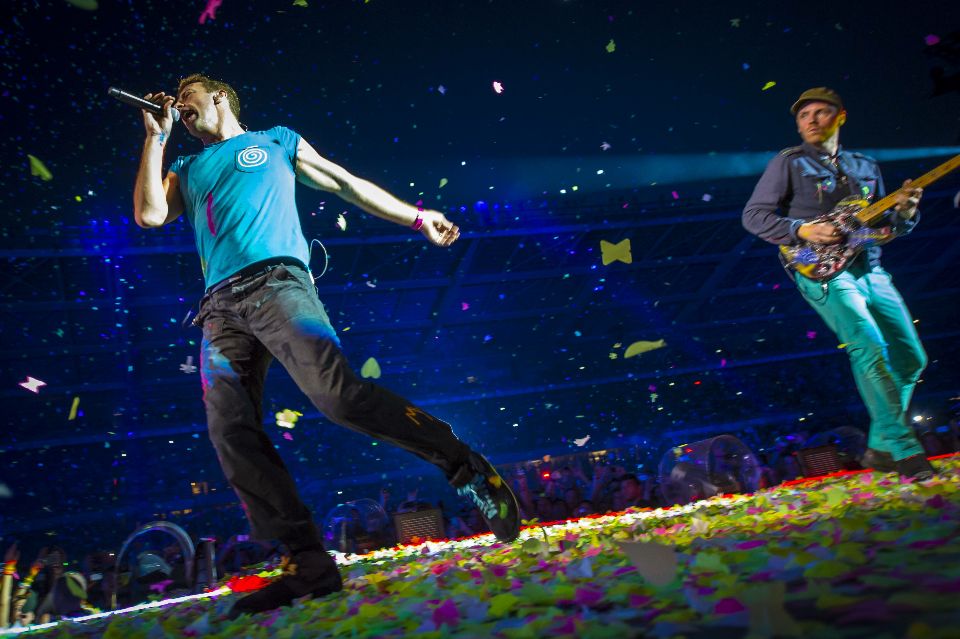 And what happens inside those 240 million unique blogs, you ask?

There are 500,000 new blog posts uploaded to the internet each day, 400,000 blog comments a month - not to mention hundreds of thousands of social shares.

Whenever a potential reader will google for the right search term, or seek for interesting topics in their social news feed - your blog posts will be there, struggling to breath against so many others.

So experienced bloggers are all agreeing on one thing - the Headline of the post is your only chance to make potential readers favor you on top of your competitors.

Up until last year, I have never noticed a specific trend in using Headlines to increase CTR. Of course, there were always mini-trends and fads.

Around 2010, for example, it was Mashable that started a cute trend of attracting readers by asking them a question in the headline. Here's a Mashable headline from 2010 and the amount of shares it gained:

That's a nice amount of social shares on an article from 4 years ago, though with today's Mashable following it is most likely that it would have gotten tens of thousands of shares.

...But this year, things are changing.

I couldn't think of a better way to describe this year's trend than a Sexy Hint.

ViralNova is a website that has been around for less than a year. It scrapes funny articles from around the web, reddit for instance, and it has gone insanely viral... UP TO 100 MILLION UNIQUE VISITORS.

Their one and only secret? They add a sexy hint to each article's headline.

ViralNova aren't just using aggressive copywriting in their headlines ("absolutely genius"), they are actually leaving you no choice but checking the list out - especially #11.

Here is the social effect this headline resulted in:

ViralNova has earned 400,000$ in December alone from AdSense Ads... Do you realize how much traffic has to click these headlines in order for that to happen?

But ViralNova aren't the only ones using the Sexy Hint in their Headlines. Here is Copyblogger - my favorite go-to authority on blogging - and their most recent headline:

Copyblogger also used the Sexy Hint while writing about good headlines - "One is so good I had to copy it".

Need another proof that this headline format works? Here's a popular article on a great online marketing blog called BlogTyrant:

A cool one from LifeBuzz as well:

Don't just admire other's people work; instead, try it on your own blog.

On your next post, use the {Copywrite + Sexy Hint} Headline Format and give us a heads up on how it affected your reader acquisition. I'm pretty sure you're in for a treat.