Since LogDog has been with us, their app has been downloaded over 200,000 times and they are currently only on Android!

You may have run into our post at Forbes magazine about how smart, content-based SEO can get startups eventually funded.

First of all, let’s come clear; for some startups SEO is irrelevant. Some startups are “backstage” and have a generic one-pager as the face of their company. Other startups are too young and short-sighted for SEO, and they go after the quick wins; spending as much as possible on paid and social traffic – which if done right, is perfectly okay.

But there isn’t any doubt, that before launching any crazy growth hacking strategies, a long-term startups’ most basic need is a good website with an uprising trend in organic traffic. From there, you can raise more funds, A/B test your conversion rates and much more. 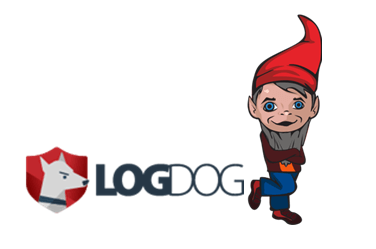 If you haven’t heard of LogDog then your Gmail, Facebook, LinkedIn or one of other social media accounts are at risk.

LogDog were introduced to us by a fellow startup who resided in the same startup hub as they did. Like most startups, LogDog wanted more organic traffic, which happens to be the kind of request that gets Ranky’s engines running.

Before diving into our action items, let’s take a look at the results of the first 6 months of our white-hat SEO work; during the first few months we have increased the organic sessions by 700% and the overall non-paid traffic by 111%.

Which, in turn, increased the average monthly downloads by 29%!

While most of our actual steps taken remain confidential, here are the main steps we took when approaching LogDog’s organic traffic:

The basic step for every fruitful SEO work, is the keyword research with focus on long-tail keywords. Most startups keep re-inventing industries, and it’s hard to focus on the same generic terms all the time. So we focused on the long-tail keywords that would have driven LogDog’s potential users.

We conducted a research on the industry, competitors and potential users, and came up with a great list of keywords on which we decided to focus. We used tools like Ubersuggest for long-tail ideas, and BuzzSumo for finding topics that were already viral in that specific industry.

We were confident enough to even compete with Google on specific keywords. Who would've thought we could outrank Google on keywords such as “Gmail hacked” or “My Gmail was hacked”? for a few good months, we were #1 for those terms while Google’s support forums were just behind us. 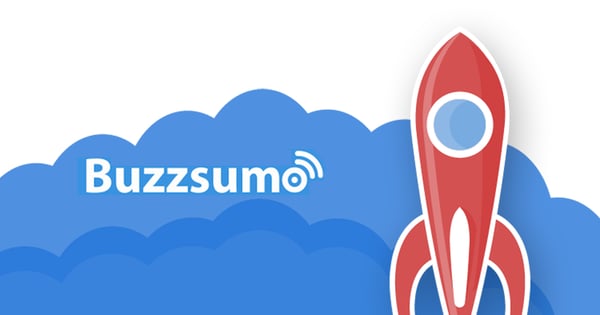 Just as every startup who hadn’t performed any type of SEO yet, a lot of the Meta Titles and Descriptions were missing.

We used WebmasterTools and Screaming Frog to extract those pages who needed to be optimized using the keyword research from step #1.

Links within the site should not only point to articles from third-party websites, but also to internal pages. We optimized the content within LogDog’s website and blog, added internal links that helped Google realize which pages are most important, and the search terms they are focused on.

We found some high quality articles that mentioned some of the best startups operating in different industries, and got LogDog listed in these articles.

We made sure these articles are relevant, have traffic (according to SimilarWeb) and a high domain authority (according to OpenSiteExplorer).

Given the fact that a large part of LogDog’s audience comes from their blog, we decided to use an inbound marketing strategy to ensure that these visitors received the high-quality content they expected. A blog is the most important tool a company has to improve their credibility and to continuously engage with the clients. That's why we encouraged LogDog to frequently update their blog and, most importantly, to write about topics their readers would find interesting. This inbound content strategy, not only had positive effects on existing customers' engagement, but also it considerably increased the number of new monthly visitors.

Our tip: don't use Reddit for spamming backlinks. Instead, donate your time and efforts to the community as much as possible. That's exactly what we did - we used Reddit to expose LogDog's high-quality content to a wider number of readers.

We researched through Quora and gathered the most professional questions people were asking, related to online security. We worked with LogDog’s expert team to find the best answers to these questions, which resulted in really high engagement.

Our tip: don’t use Quora to simply "build links". Try to really help people, encourage them to upvote and to follow your profile. You'll see that long term results are much more profitable.

Because ProductHunt moderators are the ones who decide which products get listed on the homepage, we simply helped LogDog to get their foot in the door.  Eventually, they were spotted by one of ProductHunter’s admins and were featured on the homepage!

The results, you ask?

Since LogDog have been with us, their app has been downloaded over 200,000 times and they are currently only on android (OCT 2015).

Is your startup ready to see its traffic graphs exploding through the roof? If you think so, reach out.